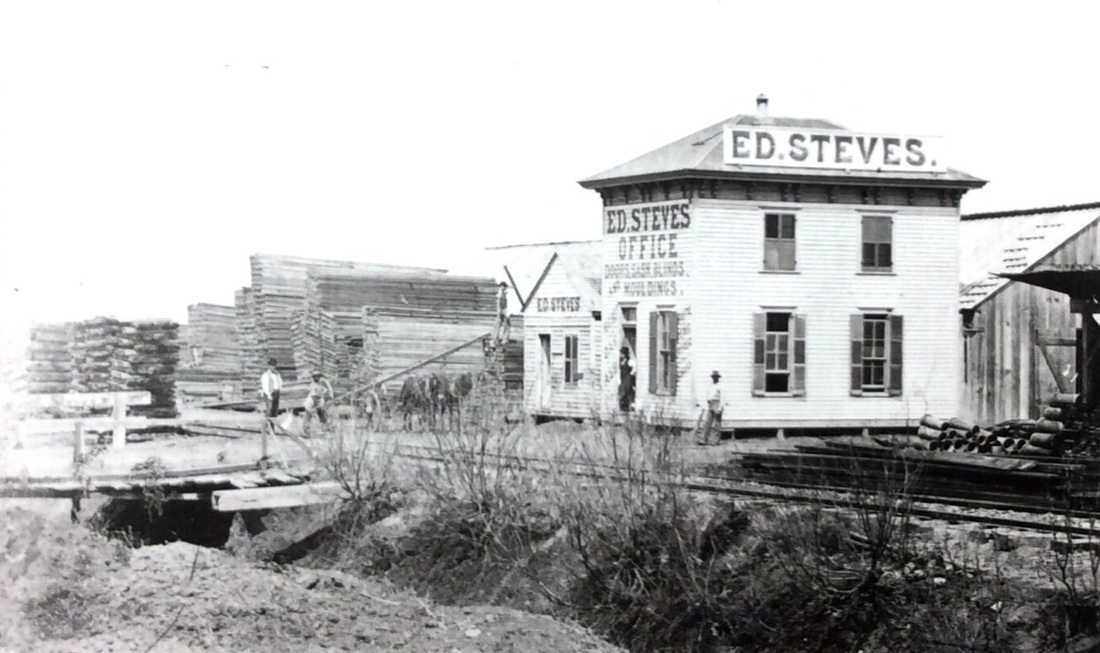 Humble Beginnings: German immigrant to San Antonio Edward Steves | Drink up the history with The Barwalk, San Antonio TX
German immigrant Edward Steves quickly made his name and home in South Texas. His lumber and millworks provided a very comfortable living for his large family including his homestead in the new predominately German neighborhood of King William in San Antonio which the family later very generously donated to the San Antonio Conservation Society.

Steves Doors is still based in San Antonio and has made contributions to both the city and nation including producing propellers for US planes in WWI and rigging for Liberty ships during WWII as well as donating all of its war time profits to the US government. 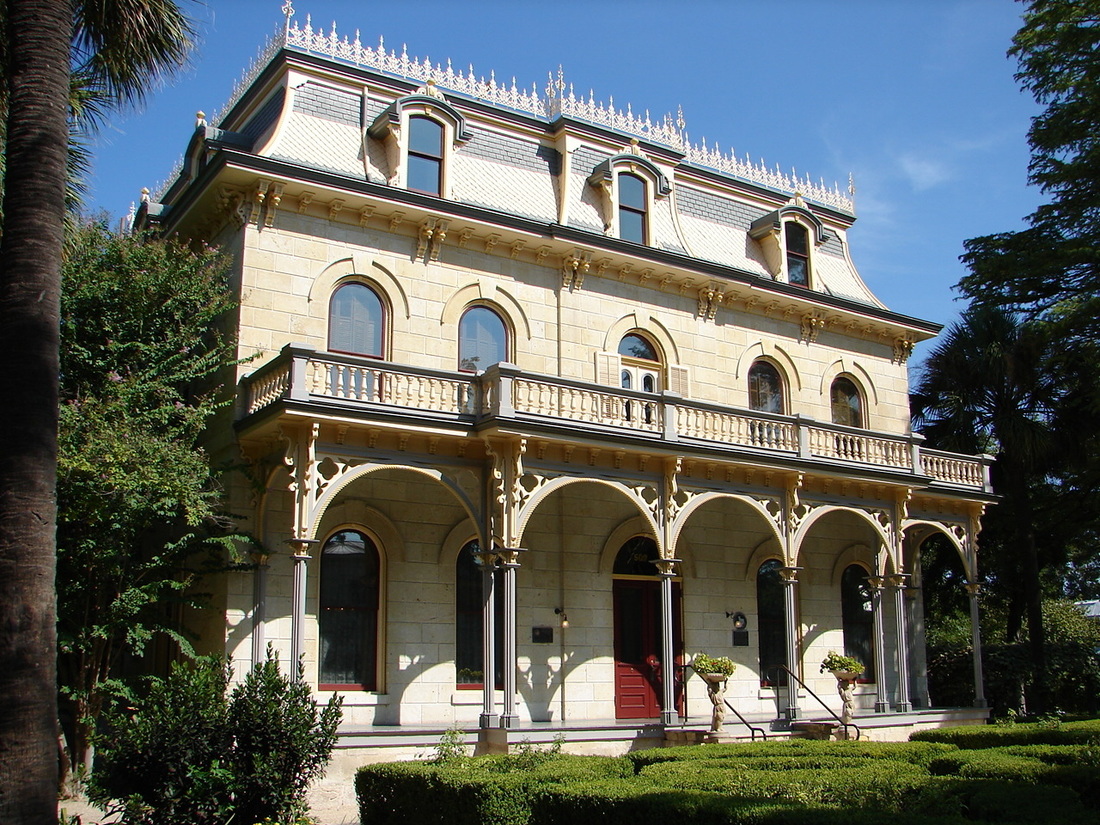 Making his way across Texas the slow way

The biggest misnomer downtown…no, no it’s not a casino.