The first version of the iconic bomber that along with with the B-24 Liberator brought Nazi Germany to it’s knees at Randolph Field in San Antonio, April 1937. Noticeably absent are the multiple .50 caliber gun ports that came in subsequent versions that earned the famous bomber it’s nickname: Flying Fortress. 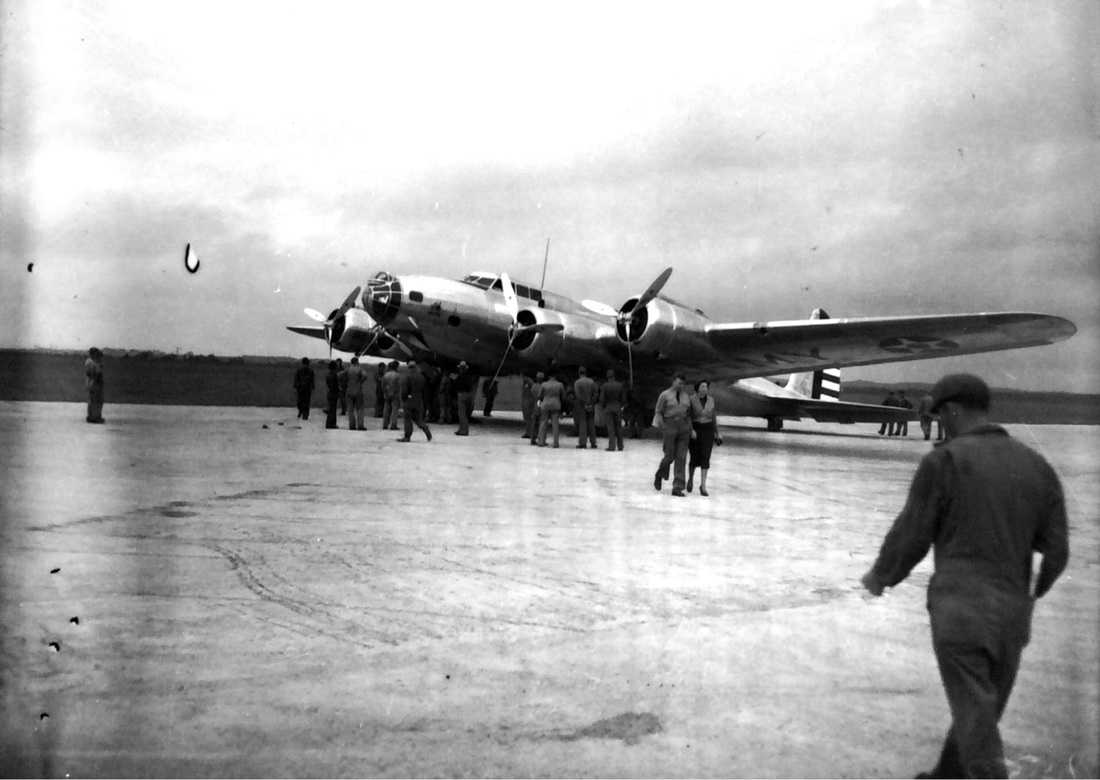 The B-17 bomber at Randolph Field, April 1937. San Antonio is the birthplace of US military flight. | Drink up the history with The Barwalk, San Antonio TX