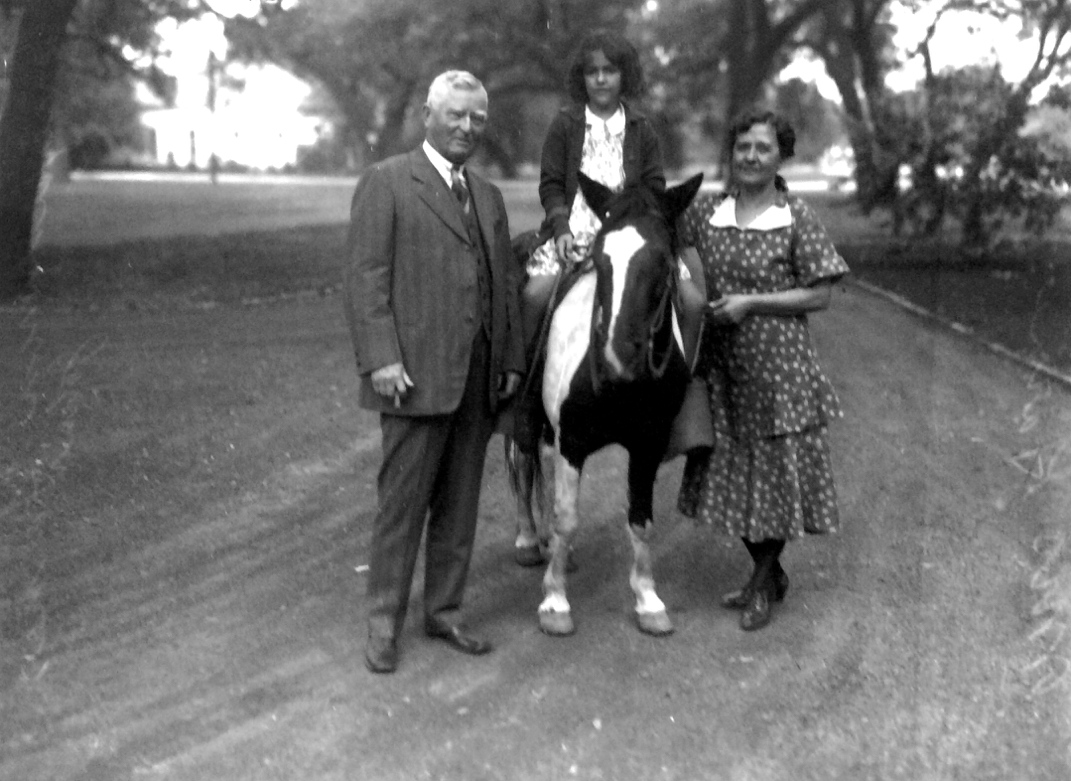 Native of Uvalde, proponent of the making the Prickly Pair the state flower of Texas over the bluebonnet, namesake of one of Texas’ most beautiful state parks the man is also credited with hands down the best quote about the office of Vice-Presidency of the United States, “The office isn’t worth a bucket of warm piss”. He would know, he was one of many Vice-Presidents who served under FDR. | Drink up the history with The Barwalk, San Antonio TX

The biggest misnomer downtown…no, no it’s not a casino.